Many users who use laptops will have a question, "Does the laptop need to be plugged in all the time?". This article focuses on this question and talks about my own views. 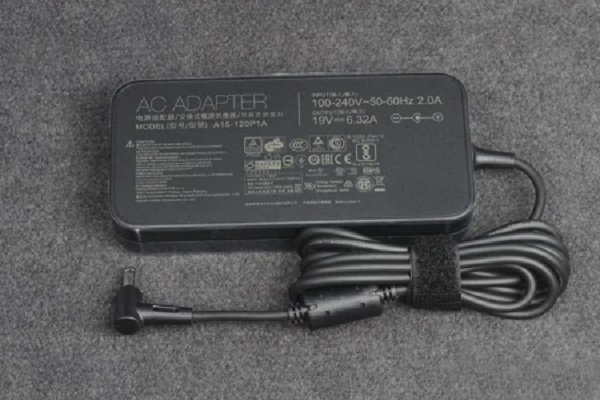 Does the laptop have to be plugged in all the time?

But this is only when the laptop is working. If the user is not using the laptop, he can also unplug the power supply without having to plug it into the computer all the time.

The difference between plugged and unplugged laptop power adapter

However, if the laptop is in working condition and the power adapter is unplugged, it makes a big difference. Most laptops automatically enter a power saving mode, which affects both the brightness of the display and the performance of the computer.

Why would anyone suggest "pulling the plug"

In fact, it doesn't matter whether the laptop's power adapter is unplugged or not. If you are worried that your computer will be damaged by power outages and thunderstorms, you can simply unplug it.