The negative electrode of lithium ion battery is made by mixing the negative active material carbon material or non-carbon material, binder and additives to form a paste glue, evenly spreading it on both sides of the copper foil, drying and calendering it. 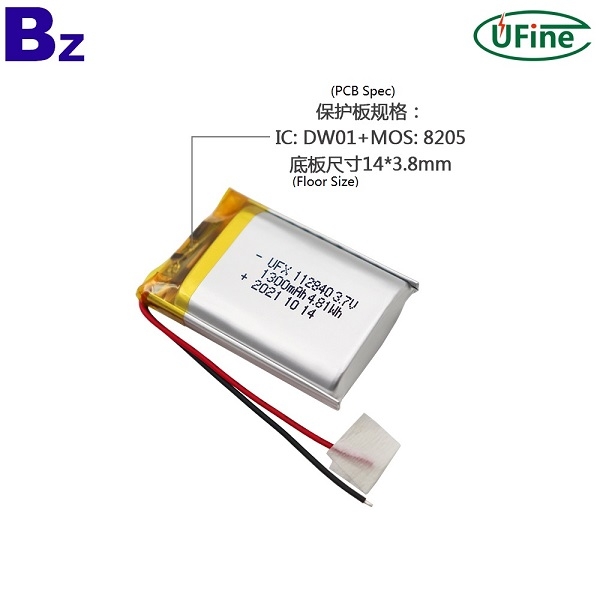 In the lithium-ion battery materials, the negative electrode material is an important component, which can have a greater impact on the performance of the overall lithium battery. At present, anode materials are mainly divided into two categories, one is carbon materials for commercial applications, such as natural graphite, soft carbon, etc., and the other is non-carbon anode materials that are under research and development, but the market prospects are promising. For example, silicon-based materials, alloy materials, tin-gold materials, and so on.

This type of material is a balanced negative electrode material in terms of energy density, cycle capacity, or cost input. It is also the main material that promotes the birth of lithium-ion batteries. Carbon materials can be divided into two categories, namely graphitized carbon materials and hard carbon. Among them, the former mainly includes artificial graphite and natural graphite.

Natural graphite also has many advantages. Its crystallinity is higher, there are more places where it can be inserted, and the price is lower, making it an ideal lithium-ion battery material. However, it also has certain drawbacks, such as poor compatibility when reacting with electrolyte, and many defects on the surface during pulverization, which will have a large adverse effect on its charging or discharging performance.