Compared with traditional mobile phones, smart phones are updated faster, with more and more functions such as high-definition large screens, high-pixel cameras, face recognition, etc., and the promotion and application of 4G, coupled with the improvement of people's disposable income, the shipment of smart phones continues to grow. 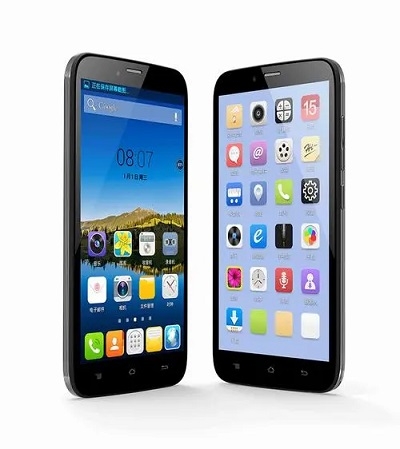 In the future, the development of technologies such as 5G will accelerate the replacement speed of smartphone products and enhance the replacement demand of downstream consumer terminals. At the 2019 Mobile World Congress, domestic mobile phone manufacturers such as Huawei, Xiaomi, and OPPO have taken the lead in releasing 5G mobile phones.

According to the statistics of the China Academy of Information and Communications Technology, from January to September 2020, the cumulative shipment of 5G mobile phones in the domestic market was 108 million, and a total of 167 new models were launched, accounting for the proportion of smartphone shipments and the number of newly launched models. were 47.7% and 46.5%, respectively.

With the increasing penetration rate of smartphones and the continuous development of mobile communication technology, the number of internal components of smartphones has gradually increased, the functions of mobile phones have been continuously enriched, the screen size has continued to expand, and the screen has begun to develop towards high resolution, and mobile phone battery life has begun to face challenges.

Facing the ever-increasing battery life pressure, mobile phone manufacturers solve the problem by increasing the battery capacity of mobile phones, and promote the development of smart phone batteries in the direction of large capacity and high magnification.