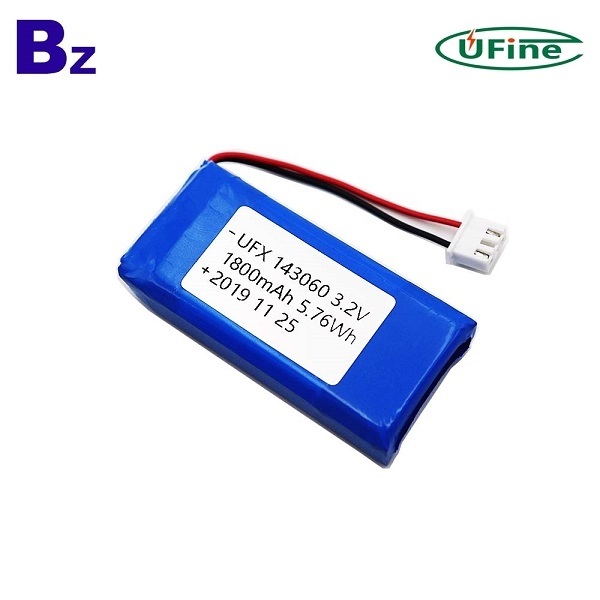 1) Constant voltage charging method: During the charging process, the output voltage of the charging power supply remains constant. With the change of the state of charge of the lithium iron phosphate battery pack, the charging current is automatically adjusted. If the prescribed constant voltage value is suitable, it can not only ensure the full charge of the power battery, but also minimize gassing and water loss. This charging method only considers the change in a single state of the battery voltage, and cannot effectively reflect the overall charging status of the battery. Its initial charging current is too large, often causing damage to the power battery. In view of this shortcoming, constant voltage charging is rarely used.

4) Chopping wave charging method: Use the chopping method to charge. In this method, the current of the constant current source remains unchanged, and the switch tube is controlled to turn it on for a period of time and then turn off for a period of time, cyclically. The advantage of this method is that when the battery is charged through an external circuit, The ion generation inside the battery requires a certain response time. If it is continuously charged, its capacity potential may be reduced. After charging for a period of time, adding a turn-off time can allow the ions produced at the two poles of the battery to have a diffusion process, giving the battery a time to "digest", which will greatly increase the utilization rate of the battery and improve charging effect.